Canada possesses both the unique opportunity; as well as, the fundamental social duty to step forward to respond to the foreboding of both the economic and the science houses of scholarship to offer resolves to the global loss of ability to feed, shelter and educate the Peoples through prevailing knowledge and the capacity of natural resources to stand by our side as we fashion realistic templates to escape this century with hope. Earth is entering a critical mass event.

Simply put, there do exist skilled sectors within our society that can develop a global program to live in better harmony with the banquet of life on Earth. The false economies that continue to garner universal attention advocate greed over common sense.

In 1960 a pioneer group of technicians commenced this journey called the Integrated Resource Management of Biomass©; and, began a small mining business in Alberta, Canada as a template to harvest a unique, renewable and robust natural resource – peat.

This natural product is the legacy of the last major ice age. And, today we recognize both its positive and negative bounties – that of competitively competing with crude oil as being the major resource to successfully lead humanity into the next century.
CARA : RISK - BENEFIT ANALYSIS : CARE
In this 21st century we do face major calamities as society has not before suffered:
(A)  Loss of arable crop land – in particular, rice production
(B)  Loss of adequate construction quality sand for concrete
(C)  Major increase of global population to mid-century (some 18 billion) to a decline at century-end @ 11 billion
(D)  Atmospheric integrity decline
(E) Thus, it behooves humankind to determine the right and immediate course of resolve through a universal stage gate process
(F) Reallocate commerce and trade into a defined survival mode:  quantifying where profit and fundamental just opportunity are to be situated within the same decision-making forum to produce and provide quality and adequate nutrition, healthcare and education to all people – irrespective of faith
(G) Demand elected officials to become accountable for maintenance of infrastructure
(H)   Develop new and affordable sustainable energy technologies to harvest both from the Sun and from cosmos plasma; and,
(I)  Jointly develop interplanetary exploration expeditions
(J) The SVSIHHI has developed its platform of survival since 1960; and, has been met with both project success and frustrating barriers of corruption. And, thus, today there still stands this commercial model that can (i) construct a sustainable 30,000 population private village that will possess the in situ capacity to produce its own energy, nutrition and waste stream remediations (ii) educate and employ all of its citizens (iii) develop new technologies and services to meet with tomorrow’s demands for shelter, transportation and health care; and, (iv) enter into universal interplanetary partnership  adventures.

Advancing philosophy into the real world of sustainable applications inevitably requires sacrifice – certainly, by including the reluctant ones and the established pioneers of elitism.

Hence, the destiny of the Canadian private sector Integrated Resource Management of Biomass © (IRMB©) evoked the central economic theory of “for-profit humanitarianism” – the legacies of genius and hard work by all became the mantra through which humanity returned cautiously to that original relationship with creation [the conspiracies of infinity with the Big Bang]. And, therein, arose the relationship between IRMB © and the Ice Age – wherein, existing biomass is bulldozed by these glacier blades into the valleys and streams; lying there until there occurs that inevitable retrenchment to the polar regions – and, there to lie in wait for another 40,000 to 200,000 years.

It is through Mother Nature’s cycle that warmth and water combine to fill into these biomass crevices; and, for those little bugs called nematodes to commence feeding – and, inevitably, passing gas (CH4-methane). And, through this cycle; and, within this field of biomass fibres is created a resource called peat moss.
MISSION : PROJECTS : TECHNOLOGIES : ECONOMICS : RESOURCES : LAND TITLES : POPULATION : ULC REGISTRY :  SUMMARY
Today (and, since a Canadian 1925 science study in Ontario) we are capable of explaining both the uniqueness of these peat fibres; and, today, to understand the energy quantities building up from those nematodes … One 4 cubic meter of peat @ 60% M.C. contains 6 million BTUs = one crude oil 45-gallon barrel. And, at 30%, this peat has doubled to 12 million BTUs. Harvested at <$3.50 / cu.m.; peat is competitive for energy production … especially, when within a closed-loop system of hydroponic greenhouses and Bio R&D Centres.
ASSETS MANAGEMENT CENTRE 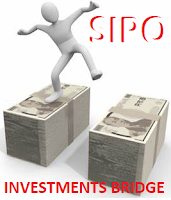 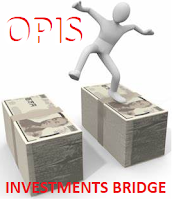 UNDERSTANDING OUR MISSION WITH THE MOTHER EARTH MEDICINE CHEST
Our science folks tell us that emitting CH4 gasses from peat is depleting the ozone 20 times faster than atmospheric CO2 emission. And, we know that the unfolding extreme climate changes are melting down the tundra – where massive methane emissions will deplete this ozone blanket to such a thinness that the Sun’s ultra violet rays will plunder upon all living things on this Earth; burning tissues and fibres until all living matter is dead.

But, one factor was missing – the political leverage to prevent the established energy systems from effecting formidable barriers.
The IRMB © Group took refuge into the shelters of sabbatical; studying the political leverage needed to again stand forward and survive. And, today, the political, economic and environmental spheres of influence are there to assist in ensuring that these 30,000 population SVSIHHI projects will provide refuge from the forthcoming extreme climate changes.
STAGE ONE : $5-MILLION INVESTMENT SECURES LICENCES / POWER PURCHASE AGREEMENT / ENVIRONMENTAL IMPACT ASSESSMENT
Each 250-kilometer radius host region will construct one 30-Mwe SVSIHHI; with the 30,000-units being occupied by immigrants coming from all global areas of rising tides : 1-2 billion people will move over the next 100 years. Mother Earth Canada is the first host for 120 million immigrants [each SVSIHHI domicile has 4 people : 2 adults / two children] over these next three decades … 120-M is 6% of 2-B to be relocated.
Commencement DAYS : 30 - 60 - 90 : DAYS Agreement Signed

Our Mission Is Simple : Preserve Life On Earth 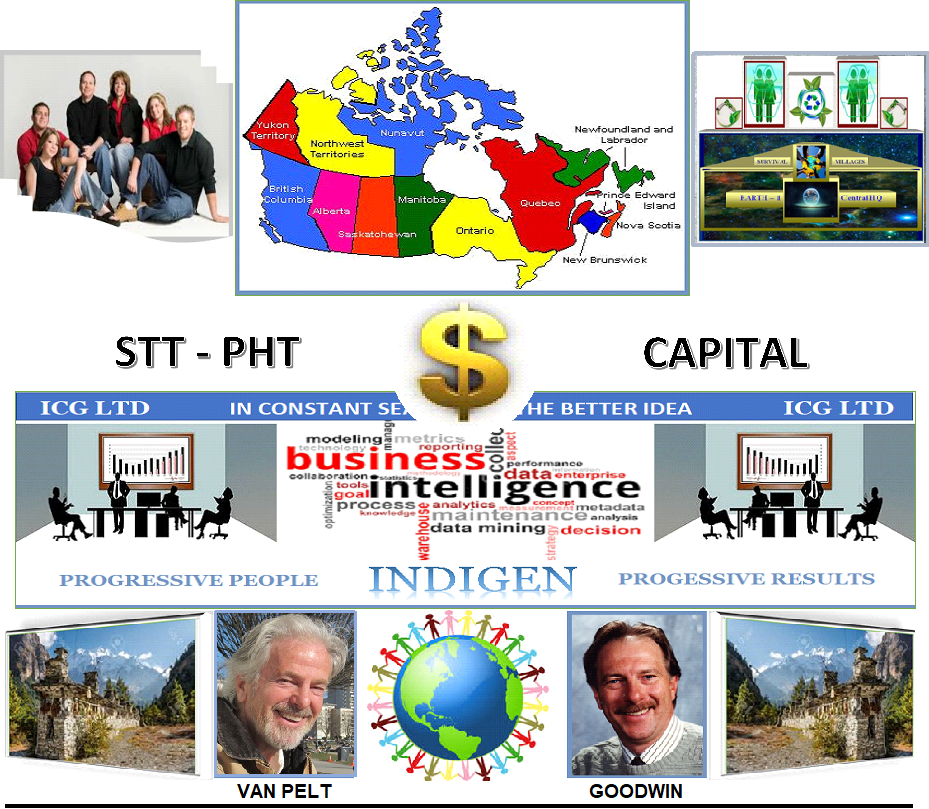 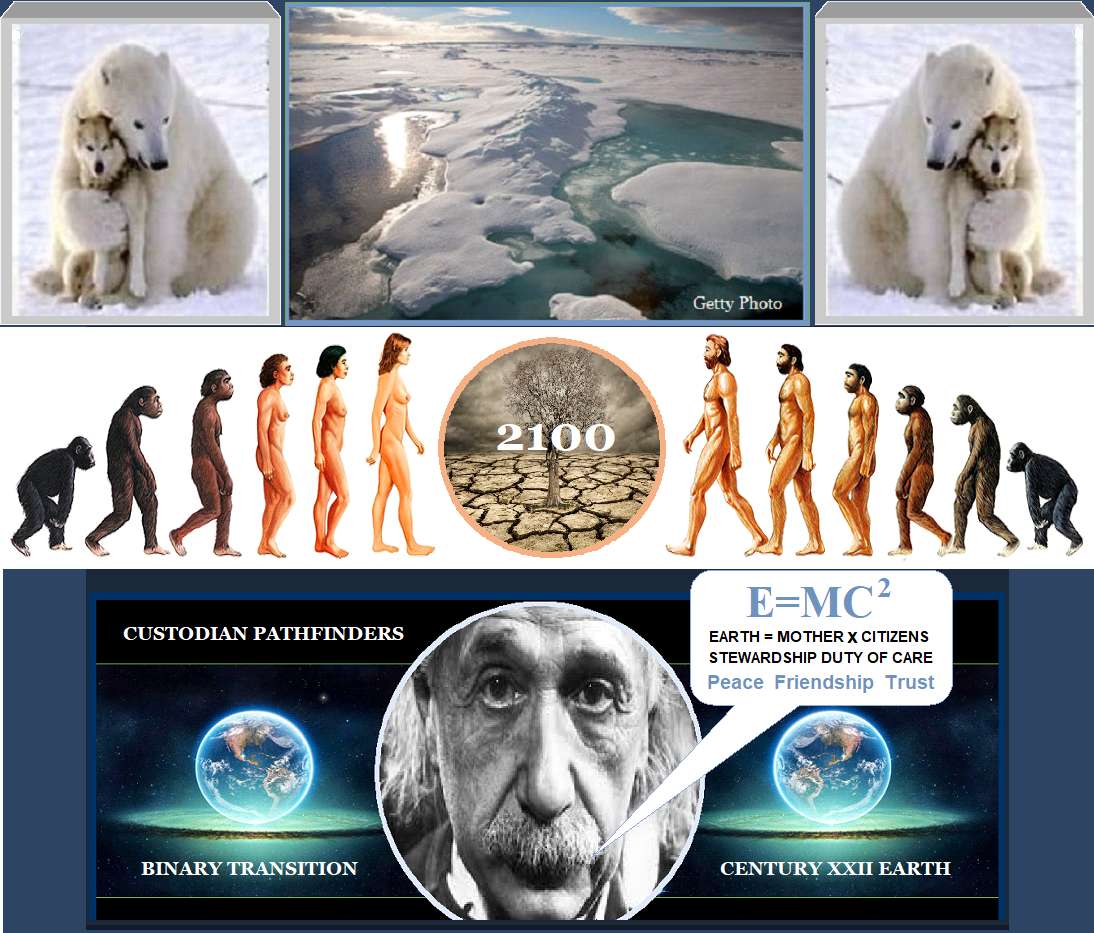 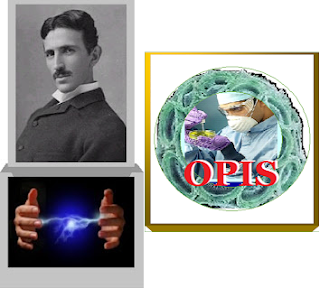 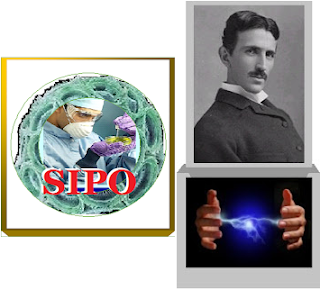 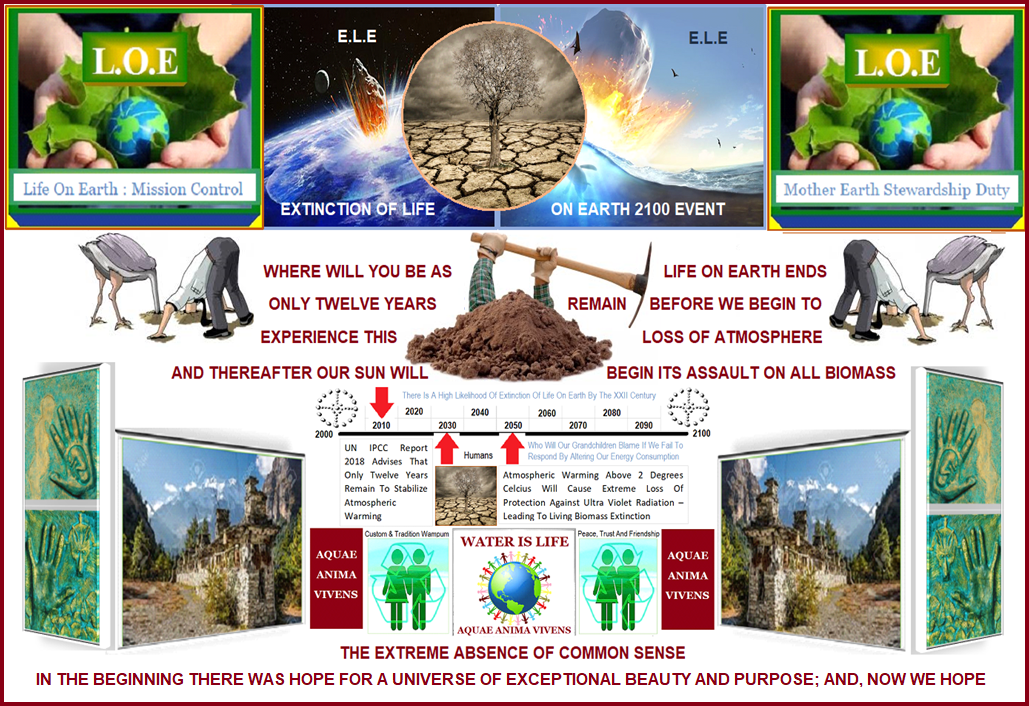 SINCE TIME BEGAN : salus populi suprema est lex - the right of the people is the supreme law : IN TRUTH WE TRUST
THE OTHER INCONVENIENT TRUTH : UBER Group LOGISTICS TWT : FINDING SECURITY OF NATION 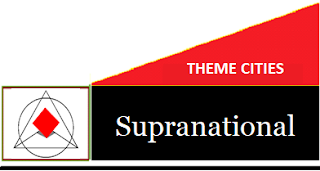 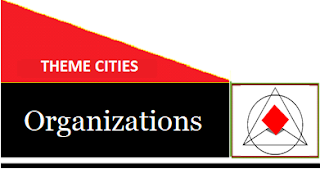